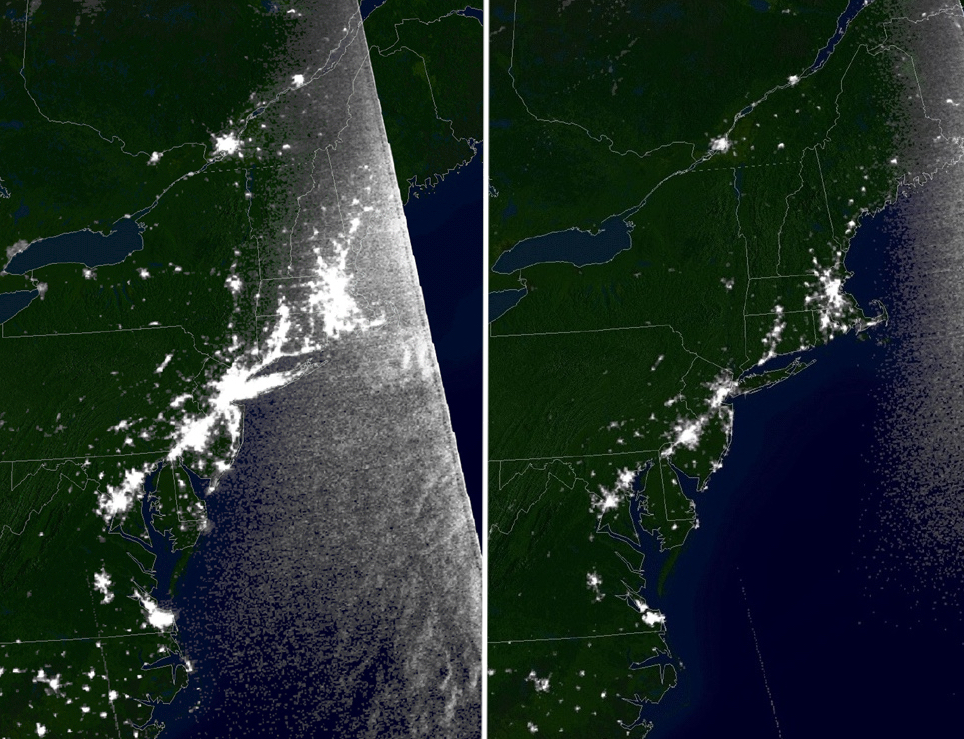 Decision-making in systems impacted by rare, high-impact uncertain events is important and challenging due to the potential for extreme adverse effects. Mathematical optimization is a powerful tool that can help decision-makers design, plan, and operate complex systems, but planning for the possibility of such events introduces significant mathematical modeling and computational challenges.

To identify new ideas that respond to such challenges, we organized the workshop “ Mathematical Optimization of Systems Impacted by Rare, High-Impact Random Events ” at the Institute for Computational and Experimental Research in Mathematics (ICERM) at Brown University, which brought together researchers in stochastic and robust optimization, uncertainty quantification, and rare-event simulation. The workshop was co-sponsored by the DOE-funded project “Multifaceted Mathematics for Rare, High-Impact Events in Complex Energy and Environment Systems” (MACSER).

One theme that arose in the workshop is the need for new models and solution methods in stochastic optimization, with focus on models appropriate for systems impacted by rare events. Chance-constraints are an attractive modeling tool in this setting because they can be used to limit the likelihood of an undesirable event occurring, while not requiring accurate estimates of the cost of the event. New techniques based on smoothing, sampling, and nonlinear programming were presented to address the challenge of solving such models for large-scale, nonlinear problems and for problems in which a very low risk of achieving a bad outcome is tolerable. Risk measures and risk-sensitive performance measures that are sensitive to rare events were also explored as alternative stochastic optimization models. 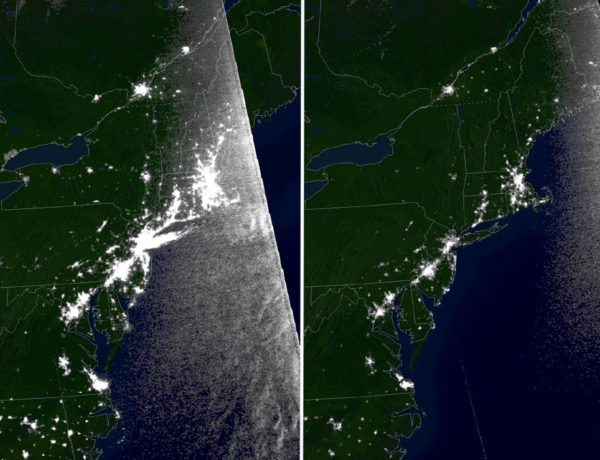 Another theme of the workshop was distributionally robust optimization (DRO), which accounts for the fact that the probability distribution is usually not known exactly by optimizing with respect to the worst-case over a range of possible distributions. Key questions investigated at the workshop related to DRO include how to appropriately specify the range of possible distributions, in particular based on historical data, and how to optimize DRO models, especially in cases when the original stochastic optimization problem is challenging, such as a joint chance-constrained program or a problem with discrete decisions.

An additional workshop theme concerned methods for modeling and efficiently simulating and estimating likelihoods of rare events, which are also important aspects for supporting decision- making in systems impacted by such events. For example, creating probabilistic models of major infrastructure outages is a difficult endeavor, given the limited data of such phenomena, but is important for making decisions that are defensible even under unfavorable outcomes. A recent proposal presented at the workshop is to create a Kinetic Monte Carlo representation of component failure based on protection limits and a stochastic differential equation interpretation of the perturbations, allowing one to borrow ideas from computational chemistry to represent and compute the transition (component failure) probabilities. Initial results indicate that the simulations recover the power law nature of the probability distribution of cascade failures that is observed empirically. Another example development presented at the workshop is the use of stratified Markov chain Monte Carlo techniques for more efficient calculation of metrics influenced by rare events. A research direction that was discussed during the workshop is how to integrate efficient methods for computing rare event probabilities with optimization procedures for choosing design parameters that influence the probability.

The workshop also featured several talks on multi-stage stochastic problems in which decisions and observations of random outcomes are interleaved. A particular challenge that was considered in several of the talks is problems in which decisions impact either the observation of uncertain events or the distribution of future events, in contrast to classical models, which assume exogenous random events that are observed independent of the decision. While interesting progress is being made, it is clear that this remains a challenging open research area.