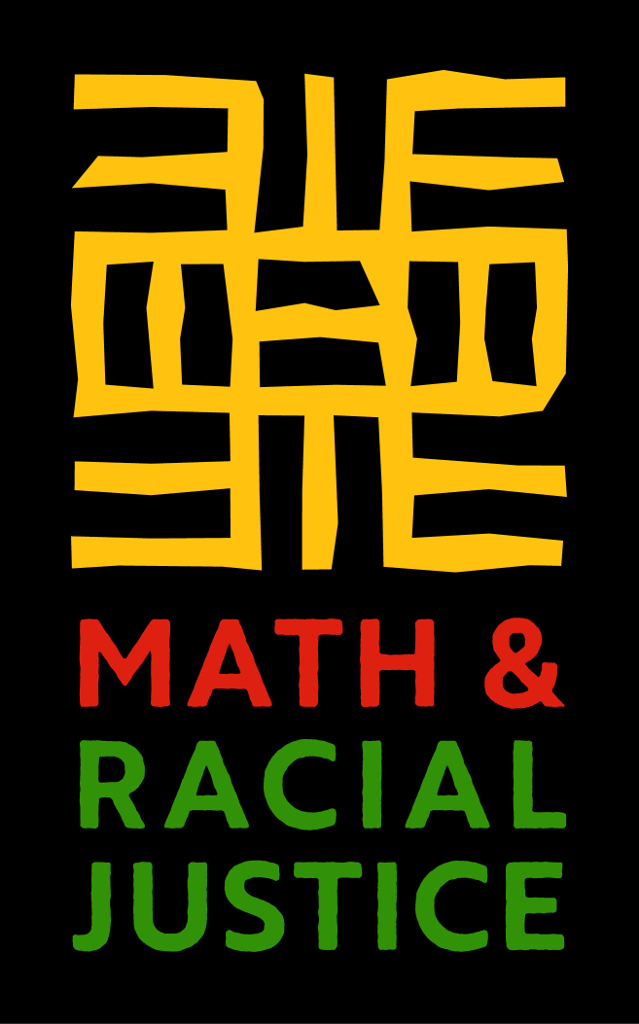 The problem of bias in algorithms and technology has been a focus of much research and advocacy in the past decade. Mathematics and computers are often perceived to be neutral and unbiased, which can give a veneer of objectivity to high-stakes decisions that are made when using computer algorithms, such as academic admissions and bail amounts. Yet it is increasingly clear that algorithms, which are often programmed using historical data sets that reflect historical biases and inequality, can reinforce an unjust status quo. For this reason, algorithmic bias was one of the primary theme areas of the MSRI Workshop on Mathematics and Racial Justice, which took place online in June 2021.
Speakers at the MSRI Workshop on Mathematics and Racial Justice

Planning for the workshop began in 2020 in response to the groundswell of support for racial justice initiatives following the killing of George Floyd, a Black man, by a White police officer in Minnesota. But organizers see their work as part of a long history of using mathematics to understand and address problems of racial justice. W. E. B. Du Bois and his students created engaging and illuminating visualizations of data related to African American life for the 1900 Paris Exposition. Civil rights leader Robert Moses saw mathematics literacy as an issue of equity and justice and as a result founded the Algebra Project in 1982, which helps disadvantaged students prepare for college math courses.

In addition to algorithmic bias, workshop organizers identified three other primary themes around which to structure the workshop: fair division, allocation, and representation; public health disparities; and racial inequities in mathematics education. The sheer breadth of the topics discussed shows the pervasiveness of racial bias in many different aspects of society and the complexity of the discussion around mathematics and racial justice.

While algorithmic bias exposes the fact that mathematics can be applied in ways that cause harm, sessions on fair division, allocation, and representation highlight the role of mathematics in alleviating bias and helping people share resources equitably. Gerrymandering is an especially timely topic as the 2020 census will be used to draw new congressional districts in the U.S. Gerrymandering is not a purely mathematical problem — those who propose and decide on congressional maps must understand the legal, political, and sociological aspects of the process, not mere geometry — but mathematics plays a role in quantifying measures of fairness in congressional maps and identifying maps that unfairly favor one party.

Another important area is public health. Scientists and the public have long observed racial and ethnic differences in health outcomes. Black and white populations in the U.S. have different life expectancies and likelihoods of being affected by certain diseases. Workshop talks related to racial public health disparities shared the stark statistics of those disparities and challenged statisticians and medical researchers to go beyond race as a cause of disparities.

Mathematics education sessions laid out the case for strong mathematics education as a civil right and described the historical failure of the U.S. education system to support Black and Brown math students. Diversity, equity, and inclusion (DEI) have been education buzzwords for many years, but participants were encouraged to look beyond DEI efforts as the only, or even the primary, tools for advancing racial justice in education. Most workshop attendees teach mathematics at academic institutions, so these sessions provided some of the most immediate opportunities for them to effect change in their environments.

In all, almost 300 people participated in the workshop synchronously. (Many sessions were recorded and are freely available online to anyone who is interested.) The success of the workshop, however, will not be measured by participation numbers but by its effects over time. Breakout sessions have already helped participants network with similarly-minded colleagues at other institutions and generate ideas for addressing many of the problems highlighted during the workshop. In an algorithmic bias breakout room, attendees discussed what a digital “bill of rights” could look like and the regulatory role such a document could fill; participants in a room devoted to discussion of racial and ethnic health disparities identified potential pathways for mathematicians to take a more active role in health-related modeling that could inform projects such as vaccination programs. Through these and other discussions, participants have already found ways to incorporate ideas from the workshop into their professional lives, and the door is open for more formal collaborations.